The Perseides were not very spectacular in 2012, below you find some pictures made on 12th and 13th of August 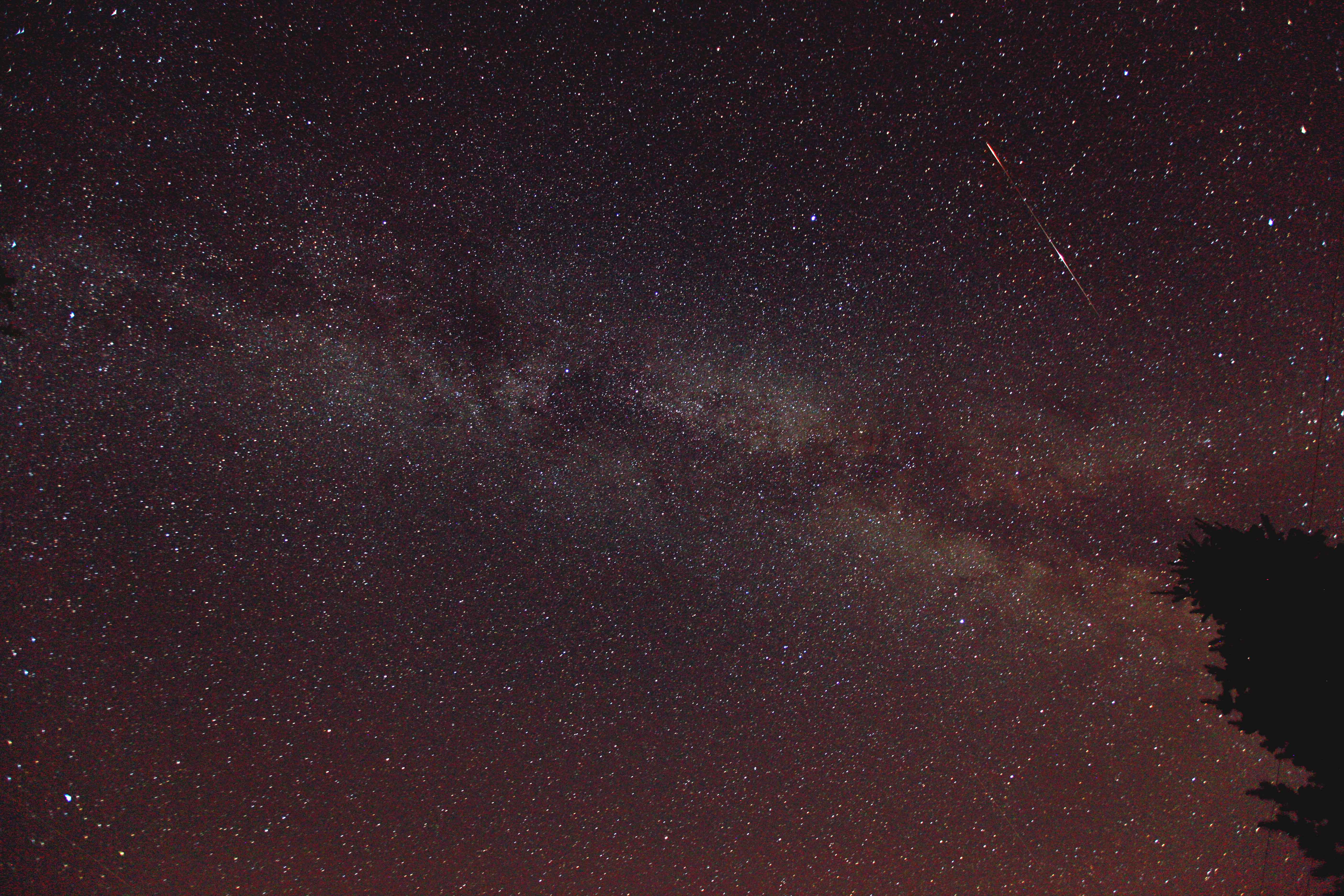 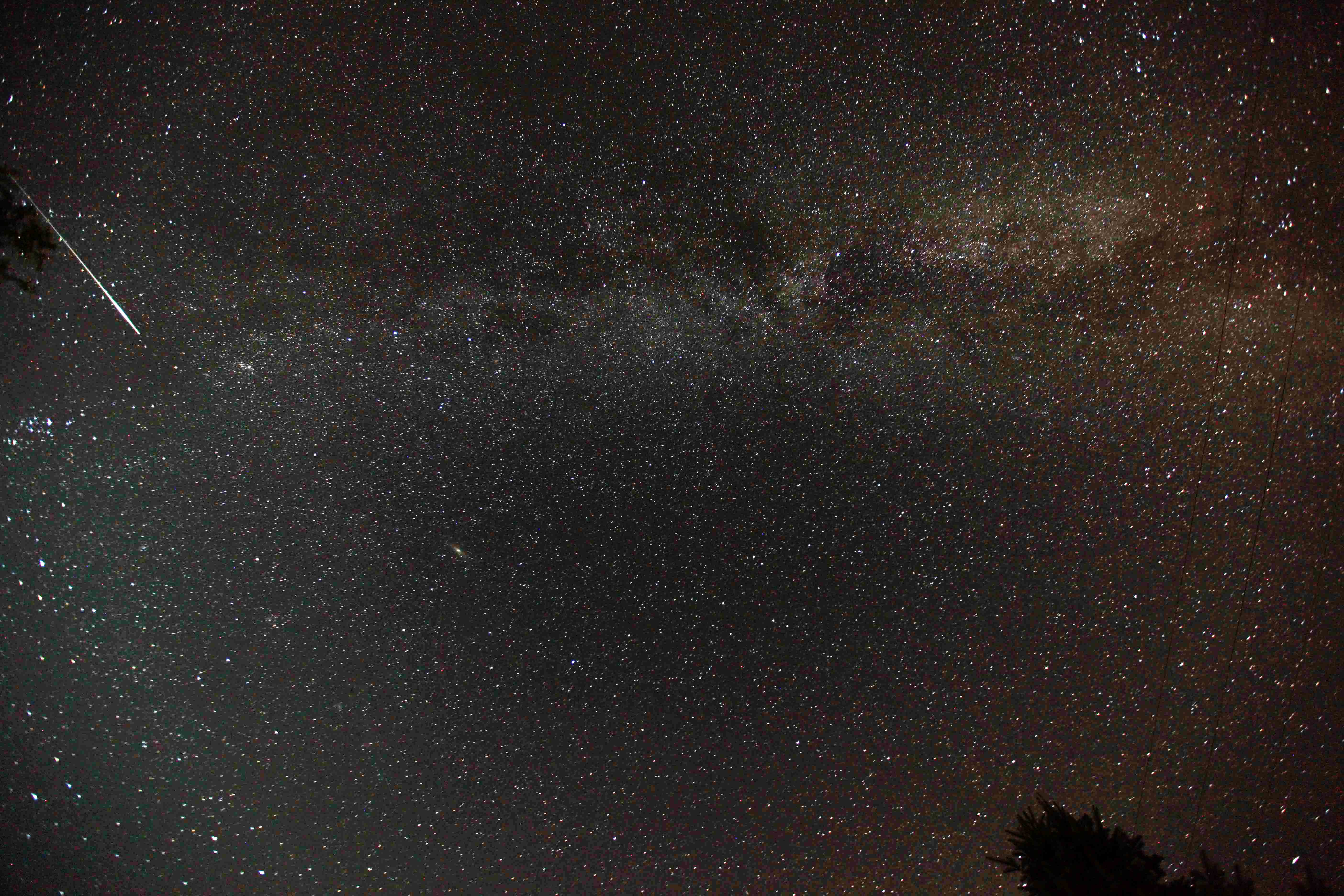 A coloured meteor and a second smaller one

Constellation:  differs, the main direction is South East capturing constellations from Aquila to Perseus and evth. between